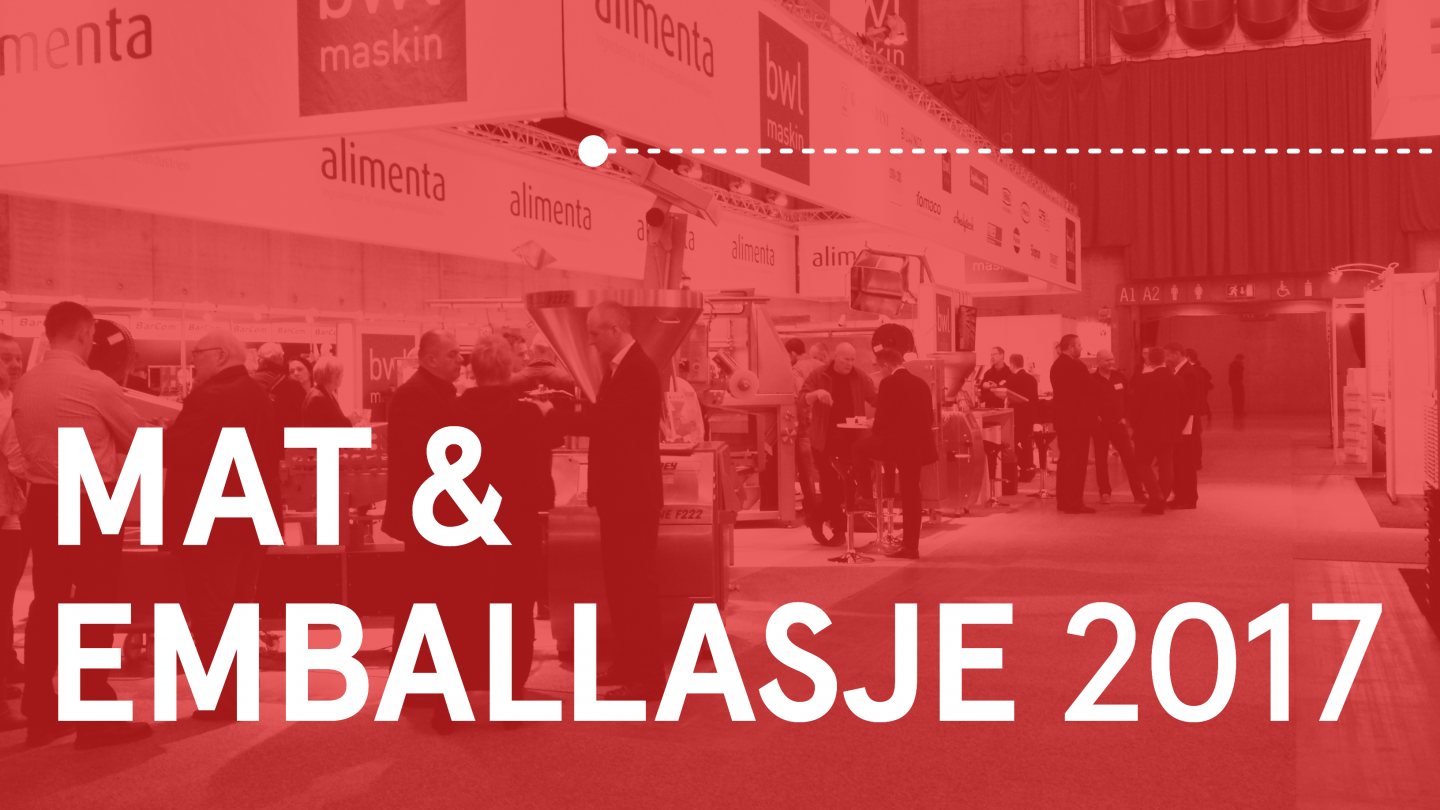 Mat og Emballasje 2017 (now called HOLDBAR 2020) was well-visited over the course of three days. The visitors came from a broader range of groups, the trade show was bigger, and the programme was more varied than before. The number of visitors to the trade show is distributed across a large segment. Decision-makers in the food industry are very well represented. We are experiencing very good synergy effects by holding the trade show in tandem with SMAK food show. 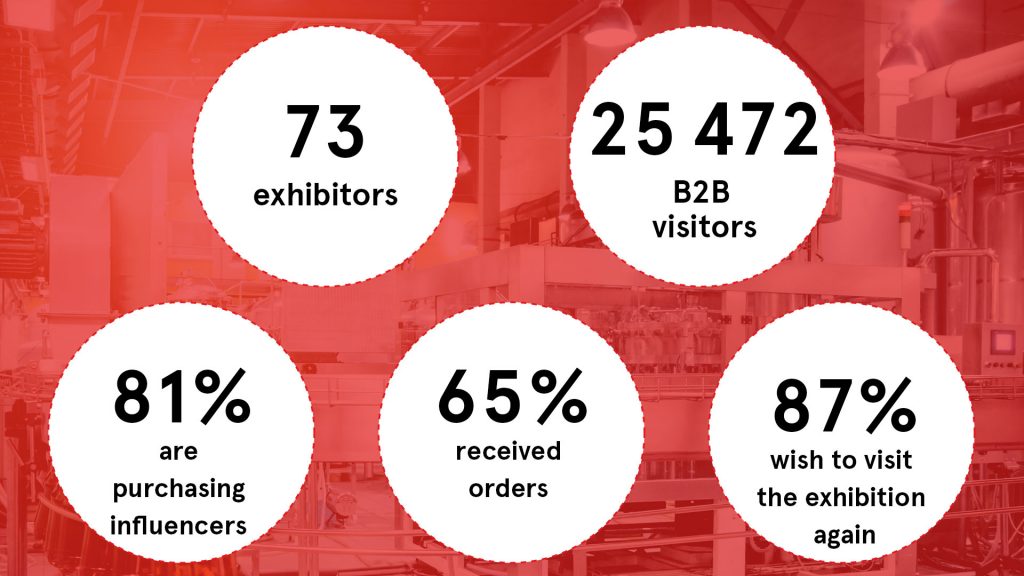 Brief information about the visitors

Exhibitors at the trade show 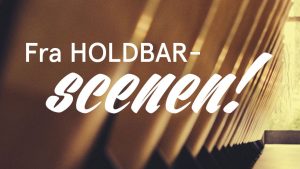 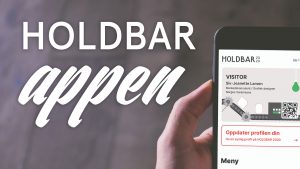 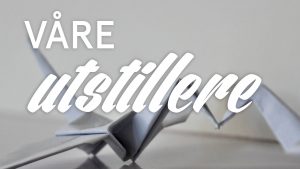 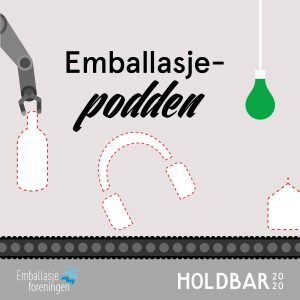 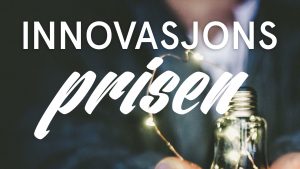